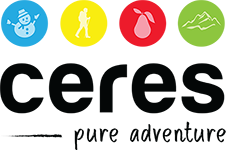 Founded on 1 October 1990, after Western Province Athletics granted permission to found the club that June.  The club caters for athletes from the Witzenberg area.

Witzenberg, a mere hour and a half’s drive away from Cape Town on the R44, is located in the Cape Winelands district and includes the towns of Ceres, Tulbagh, Wolseley, Op-die-Berg and Prince Alfred’s Hamlet

Our club organises the Ceres Beverages Michell’s Pass Half Marathon. 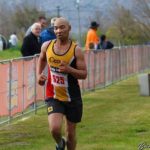 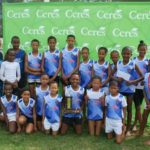 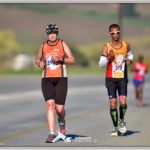 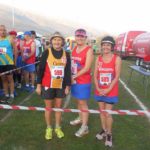 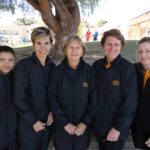 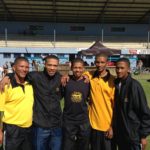